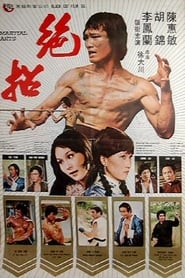 Genre: Action
Chen is forced by his father to leave their home as evil plotters plan his death. On his journey he kills a man in hand-to-hand combat and then decides to find and help the man's family. When Chen arrives, he meets the dead man's two pretty daughters, now under the control of an evil war lord and his cruel gang. One by one, Chen takes them down until the big tournament, when he is forced to fight several skilled killers in a variety of martial arts styles. After winning the tournament, Chen takes on the big war lord himself in a fight to the death!
Status: Released
Release date: 1974-01-01
Run time: 81 minute / 1:21
Director: Chui Daai Chuen
Production Country: China